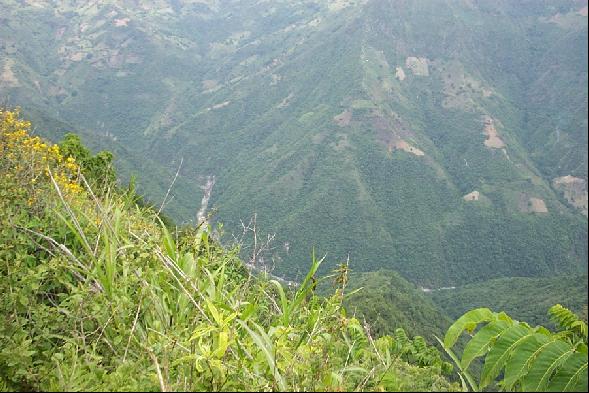 Indeed, the Yaate hill is a salient, as a spur, which detaches tangentially form the road that follows the winding mountainous folds coming from San Francisco Cajonos and reach Villa Alta. As a port on the heights of the immense vacuum created in the cañada, surges Yaate, among breathtakingly steep slopes and cliffs.

Its angled profile stands out from all points of the District of Ixtlán and Villa Alta. As a beacon of the spiritual greatness reached by our old grandparents, on the ancient Mexico. So, it turns out that the hill was converted into a huge pyramid by the millennial Oaxacans. A pyramid that must have been be very important for the Zapotec, as the work invested in this hill, surely was led several generations. As there are no carved stones, "it is not important for archaeologists", however, with a little sensitivity and respect for our ancestors, it is easy to understand that this place should have been of great significance for the entire Zapotec community of the Sierra Norte in ancient Mexico. 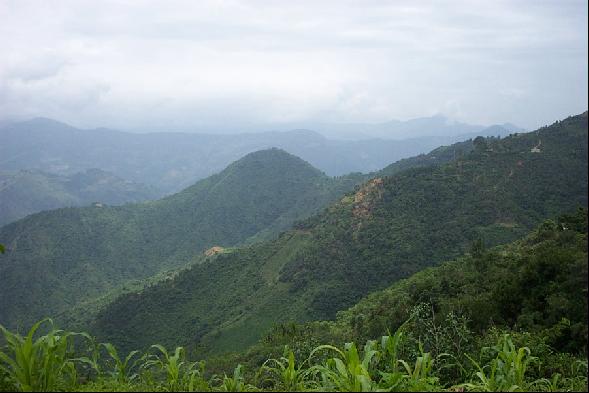 The Earth is living being; therefore we can assert that is alive, feels and will die, as all living being, whether a bacteria, a man, or a planet, so there are places of this live being, like with any other being, which is more sensitive and energetic than others. Yaate is a place full of energy, a very special point in the Sierra Norte, is the place where the ancient spirit warriors should have jump to the immeasurable, to eternity. The hill was modelled by hand to make terraces and shaping it as a pyramid.

In some of the edges of the upper terrace, the fall is vertical down to the river Cajonos, many hundreds of feet vertically down. In the top of the hill, the feeling evoked by the landscape is harmony and balance, of spiritual greatness! It allows to feel the greatness of "he for whom we live" and perfectly places us on our smallness and human pretension.

Yaate is a magical and divine place. The peasants of the region say that from time to time, at certain times of the year and in the evenings, they see "balls of fire" that go up and down by the impressive gorges. Some say that they point to ancient treasures buried; others think that it is the "inner fire" of men and women of knowledge which have managed to preserve to the present day, the secret knowledge of our wise ancestors and continue to use the hill to perform their ancient secret practices. 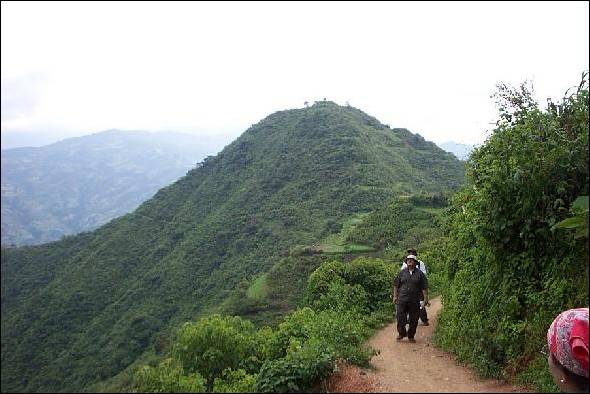 It is also a place where hunters lay their offerings, digging holes and putting there remains of hunted animals, in this way "the owner of the near and around", will protect the hunters at their next hunt. Either Be this as it may, the truth is that the hill of Yaate is one of the many unknown wonders of the Sierra Norte of Oaxaca. Yaate is a hispanicized name, but in Zapotec -Yaa dee- means the mountain of ashes. The community is currently building a splendid venue for the Municipal Agency authorities; this huge effort has been made with the support of countrymen living in Los Angeles, California. 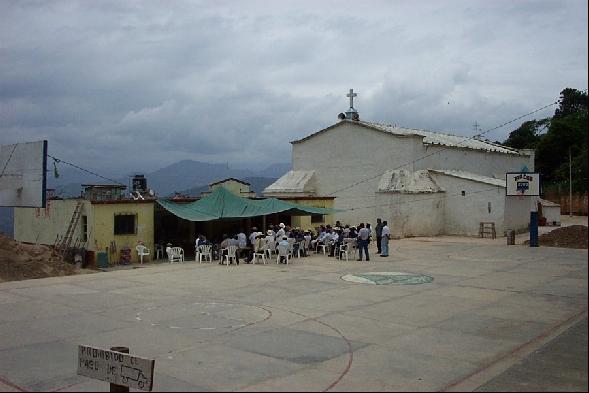 The Saint of the village is St. Francis of Assisi and the village nestled on the slope of the mountain, has a church which has an exquisite baroque altarpiece. Currently the community has a grammar school and a tele-junior high. The women of the village are distinguished by harvesting chives and men coffee, avocado and citrus, as well as beans and corn. Until 1937 Yaate was a free municipality and from 1938 to date is Villa Alta Agency. Another of the wonders of Yaate is that they have an ancient bridge which dates back to colonial times and very famous in the region, called "Devil's bridge". We recommend our readers, that on your next trip to the Sierra Norte stops at Yaate, to see the jewel of the cultural heritage of Oaxaca. (Source Mr. Antonio Miguel Jerónimo) 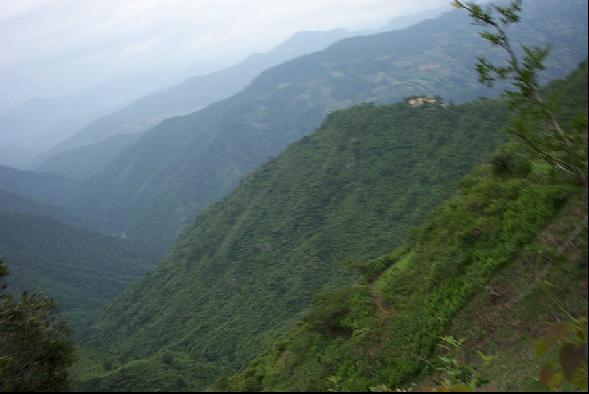 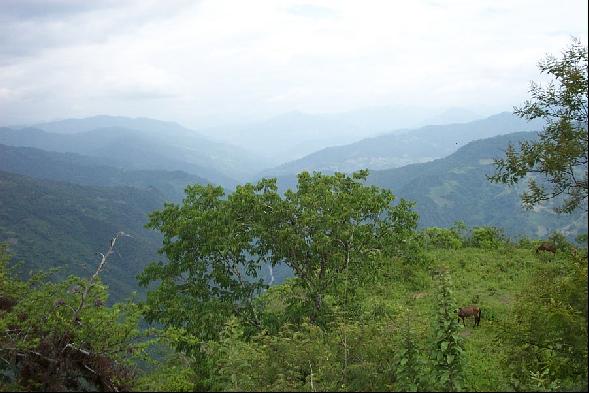