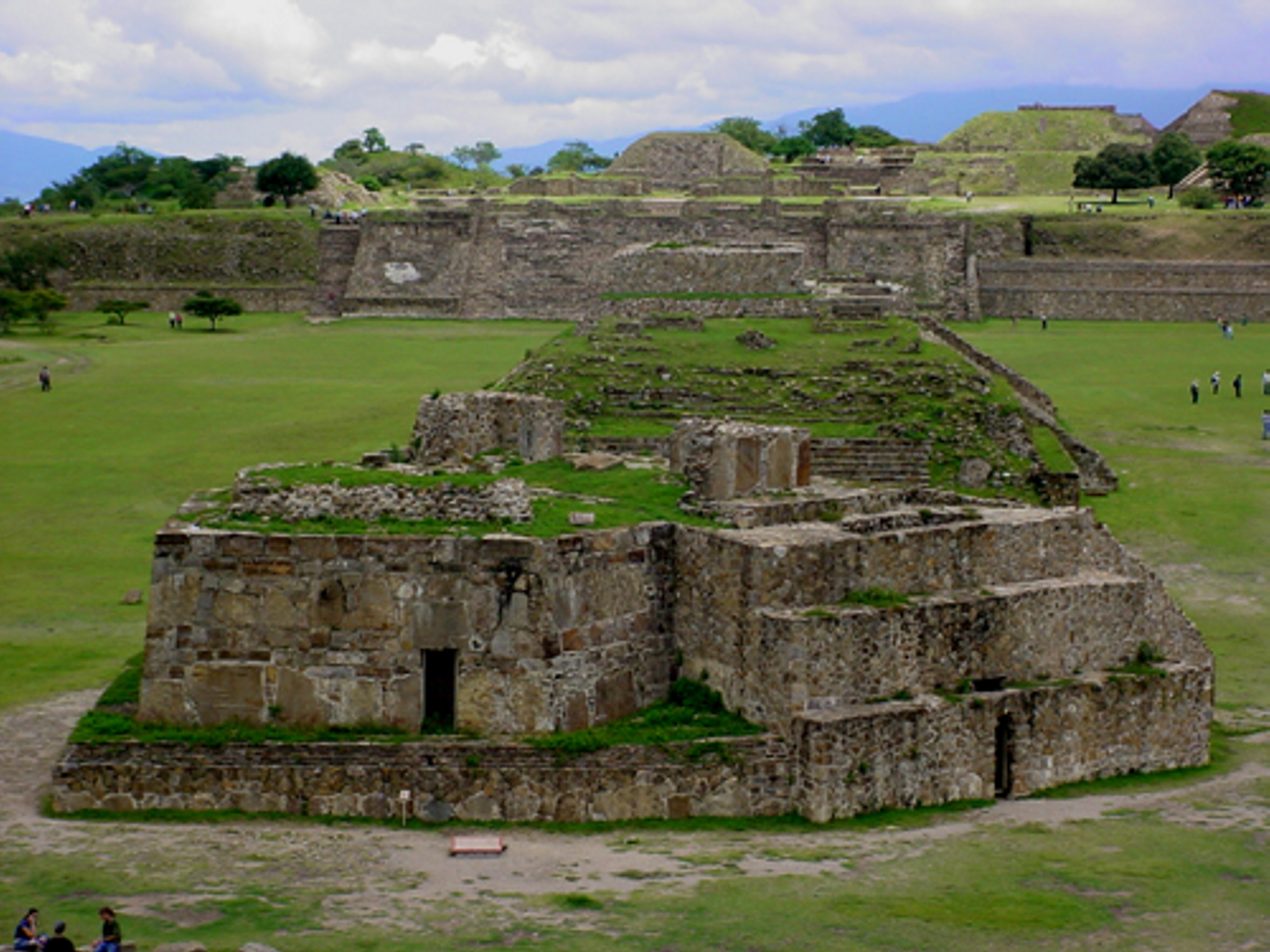 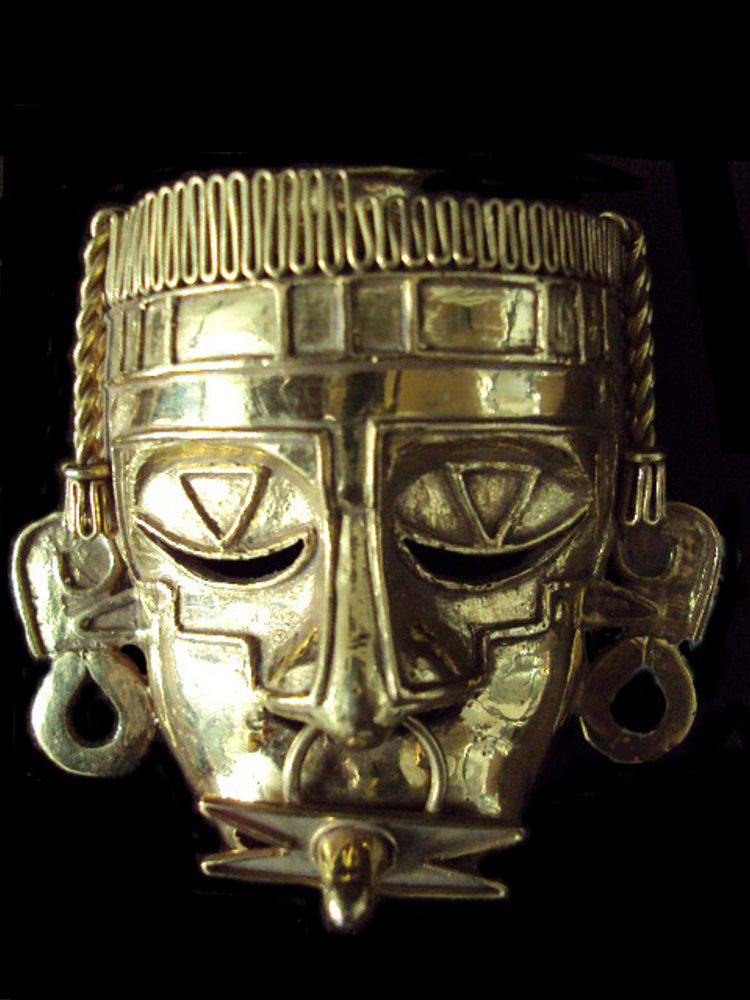 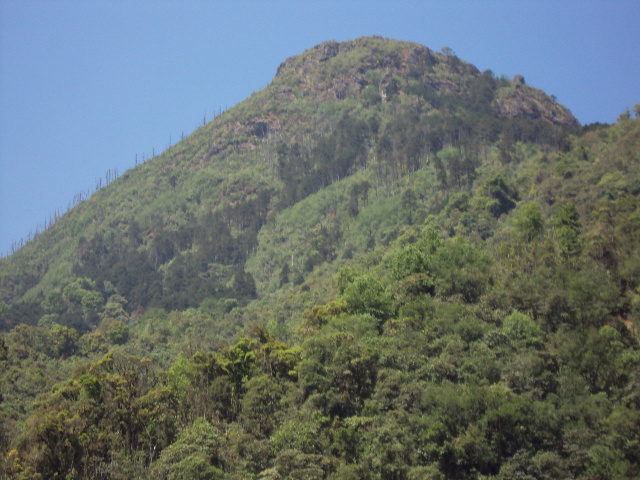 Nor because in the Central Valley was the encounter of the Olmec, Maya and Zapotec and Mixtec world. Indeed, in the Valle de Etla is San José del Mogote, testimony of the primordial presence of the Olmecs in the Highlands. 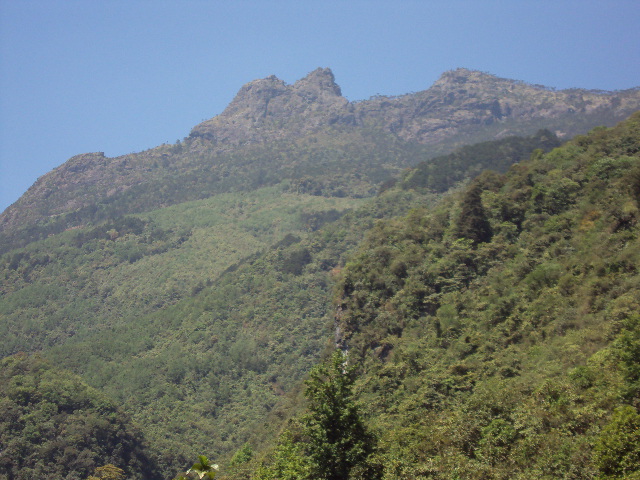 And in Danizu is evidence of the legendary Mayan presence. Oaxaca was the meeting place of the great cultures of the Anahuac. Testimony of this is given by Monte Alban, the sacred jaguar mountain, which was built 500 years before Teotihuacan.

Oaxaca is the spiritual reserve of Mexico, because in its territory, at least 17 different cultures have developed over thousands of years, making it an ethnic, linguistic and cultural mosaic that is unique in the country. 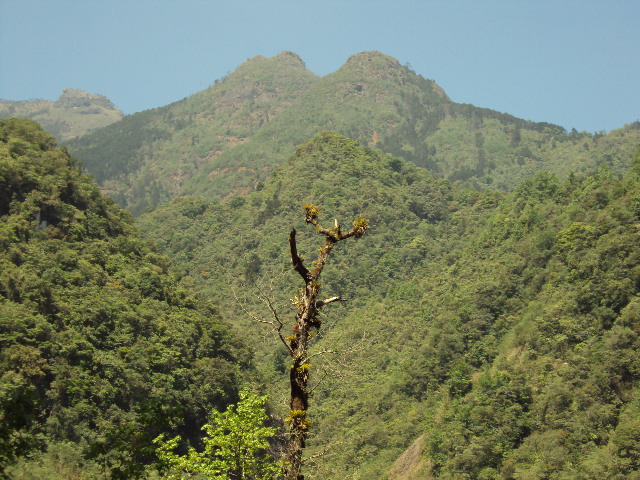 The power of the spirit, feeding its children, undoubtedly lies in its "sacred sites". Indeed, Oaxaca has many and various sacred sites, where man, nature and the divine, have concerted in an extraordinary way. 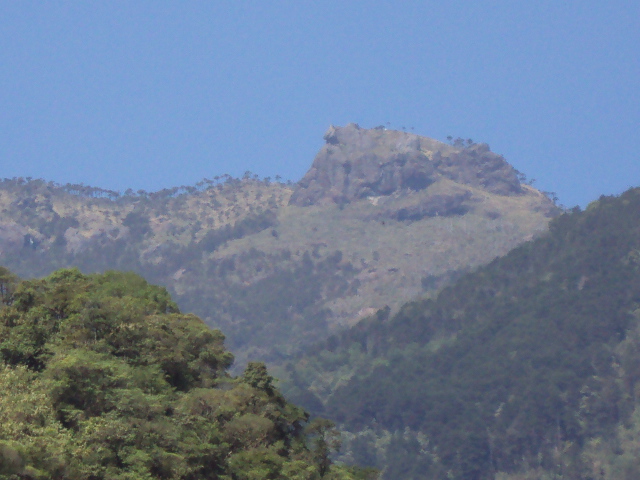 Traditions, fiestas, uses and customs are the result of these cosmic and telluric forces that join in the Oaxacan territory and make its cultures, bastions of human greatness. Because the spirit humanizes.

One of the "sacred sites" by ancient custom is hills and mountains. Places full of telluric energies and connected with the cosmic energy in the sky. The high mountains are places where "earth and heaven kiss". 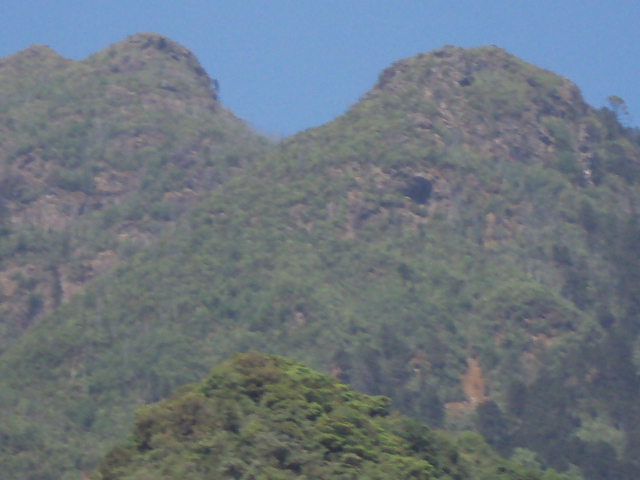 The hill of the Zempoaltepetl, is one of those wonderful places of power, which has been the spiritual fortress of one of the most significant and traditional of the "Oaxacan" cultures. The mixes, the unconquered people. 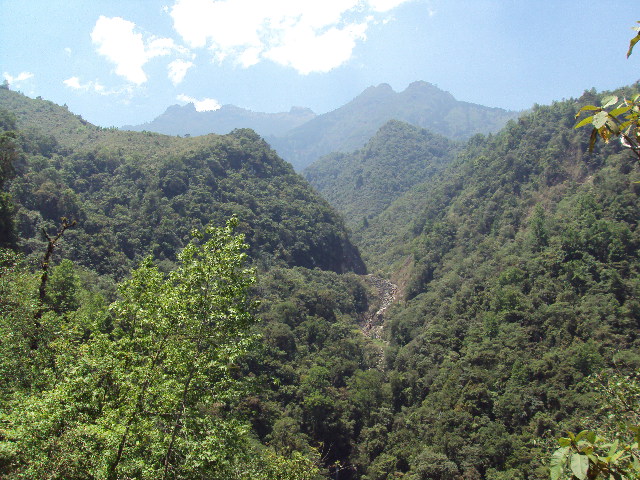 Indeed, the Mixe people have managed to develop an extraordinary culture of cultural resistance since the very arrival of Aztecs and later the Spaniards. The mixes, more than a warrior people has been a vigorous and strong people. With high self-determination and independence values. This caused that at the beginning of the colony in 1570 they arranged an armed rebellion with indigenous from Oaxaca and Chiapas. 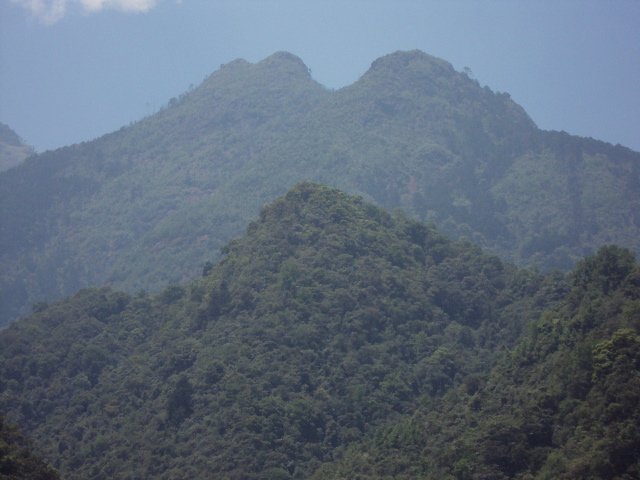 The symbol of this attitude towards the world and life of the Mixe people is expressed in the myths of their Messiah, the legendary character named Condoy, who lived in "sacred time" and was a powerful being who guided the Mixe people in their Florid Battle. 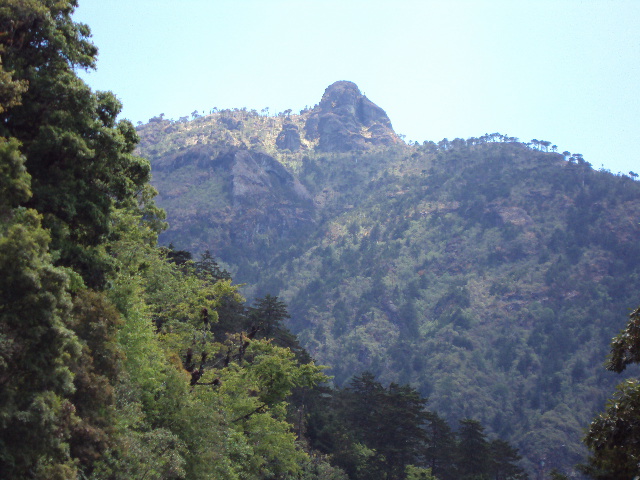 Like the mythical Quetzalcoatl, one day Condoy withdrew from the Anahuac, announcing his long awaited return to establish his mandate of wisdom, well-being and balance among his people. 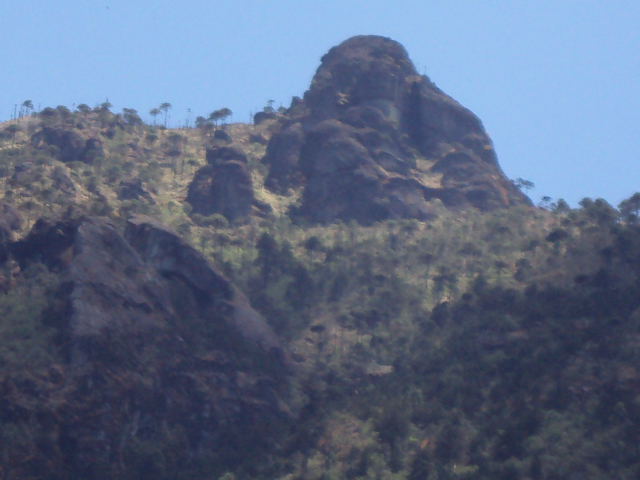 So he went to take refuge to the hill of the Zempoaltepetl and "closing from the inside", keeps the cultural and spiritual wealth of their ancient culture. 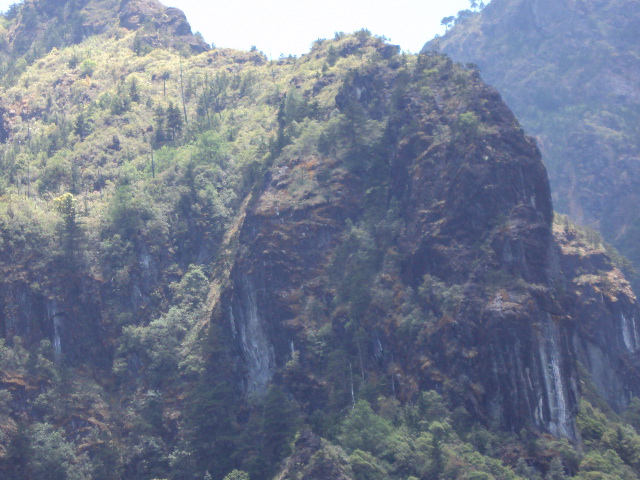 For this reason, for Mixe peoples of today, the hill of the Zempoaltepetl is more than a symbol; it is certainty for the promised bright future.