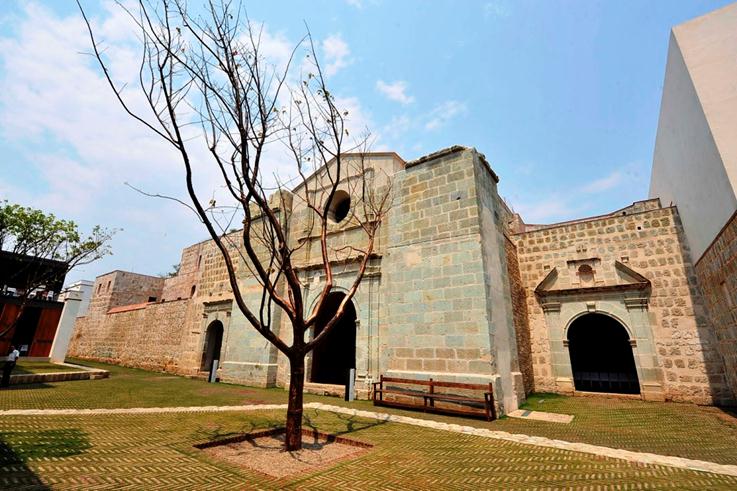 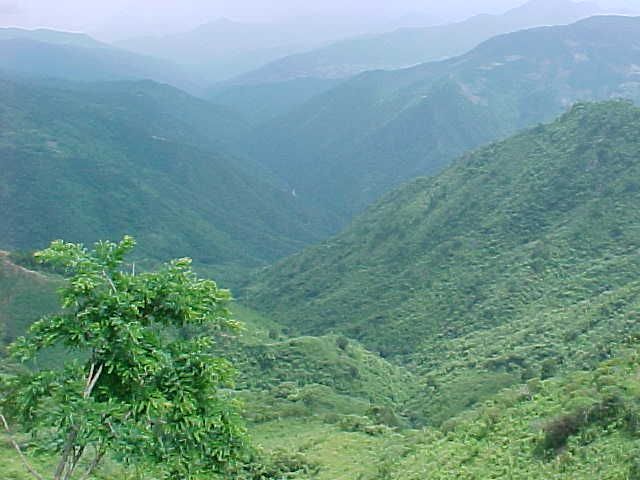 Imposing northern mountain range that ruins parallel to the Gulf of Mexico from the State of Nuevo Leon. Huge wall that retains the moisture and storms and hurricanes that ply the Gulf.

The Sierra Norte is home to many peoples of various cultures who have managed to live in balance with nature for thousands of years. The Zapotec, chinantecos, mixes and mazatecos have managed to develop their cultures in different ecological niches offered by this mountain range. 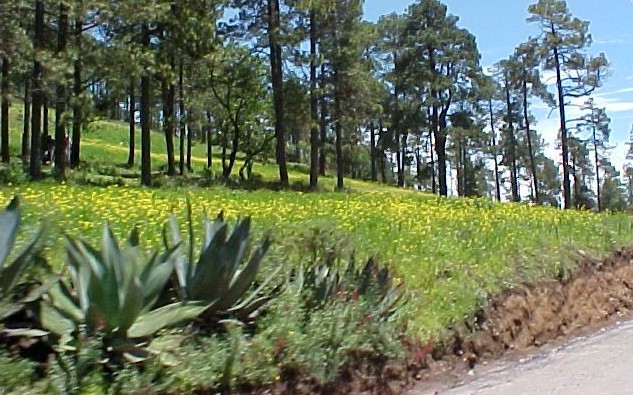 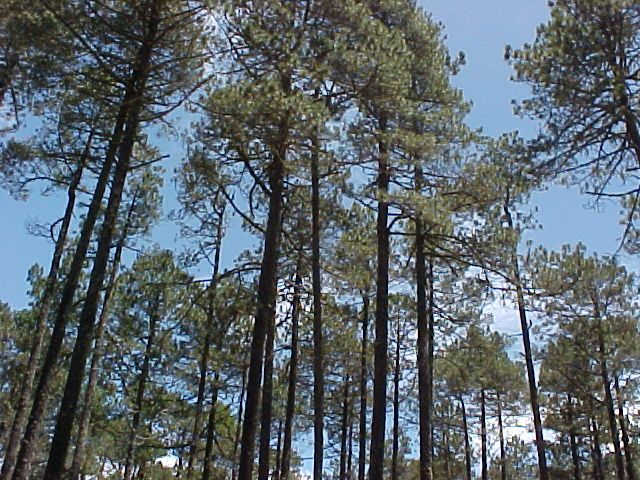 From heights of 10 thousand feet above sea level, down to 5000 on the central valleys or to the plains of the Tehuantepec Isthmus. Whether high peaks covered with coniferous forests, or deep canyons with or semi-tropical climates or wonderful valleys between the planes. 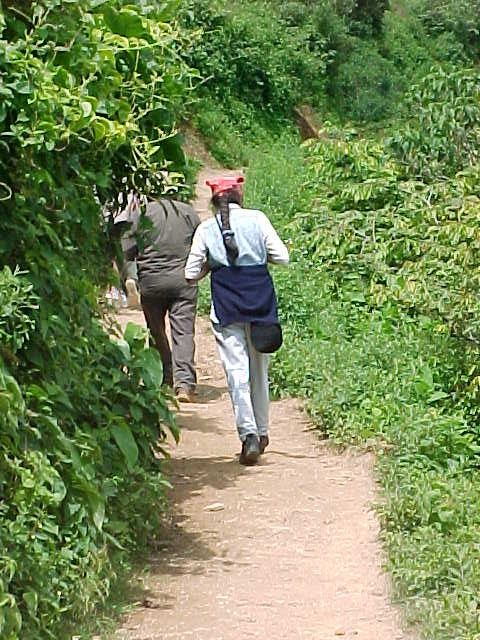 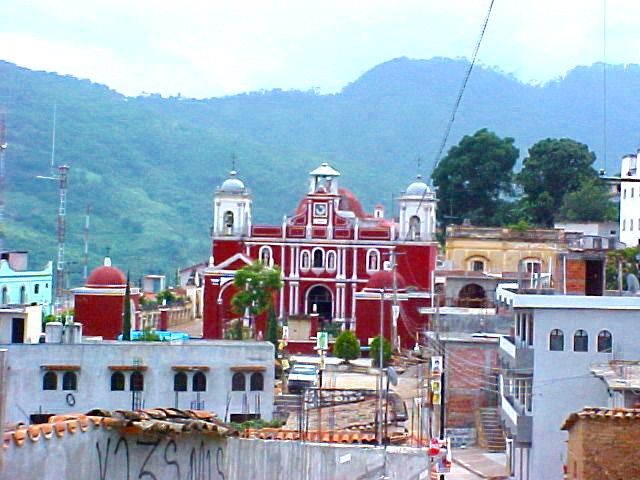 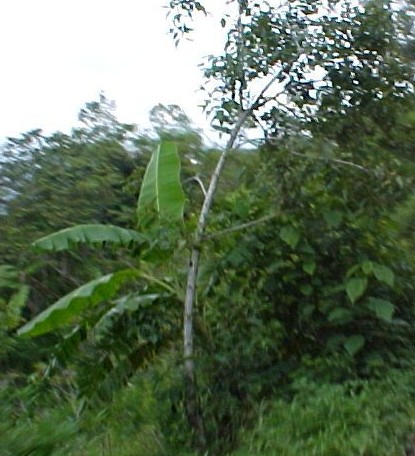 In general people living on this sierra, regardless of their ethnic origin, have a homogeneity in terms of their ways. As hermetic as the Mixtec people, but more negotiators and social. Perhaps because of their diversity and closeness with other peoples, they possess a superlative sense of identity and territoriality. The Sierra Norte Zapotecs, love parties and traditions, maintain before their brothers from the valleys and of the isthmus, a subtle but deep mystical sense of the world and life.

The Sierra Norte is perhaps the place where there are more wind bands in the State of Oaxaca. In effect, starting with the Mixe people, that considered themselves unconquered, they have an extraordinary sensitivity for music. From the earliest age, children learn the "tune" in the band, which all towns usually have. 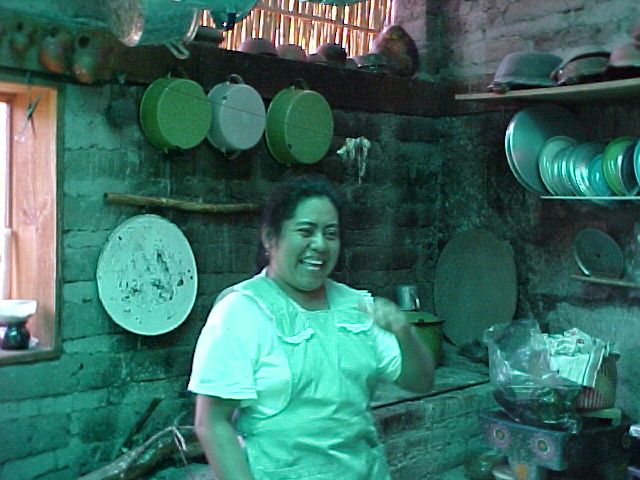 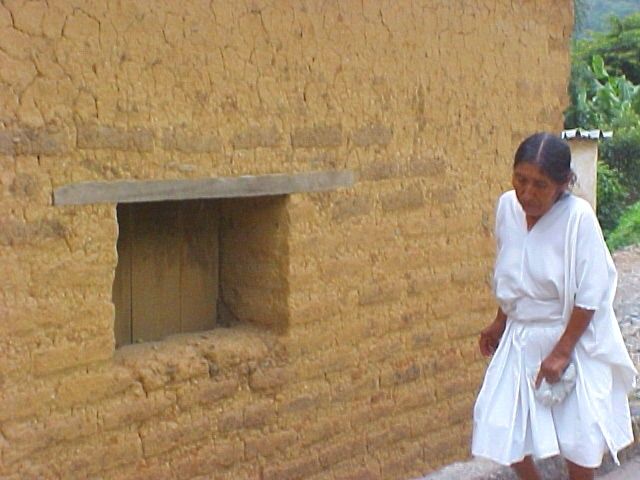